Guided tour of the crêuze of Genoa with a dog

This guided tour is suitable for couples with four-legged friends who already know and hang out.

THE MINIMUM RESERVATION IS A COUPLE OF HUMANS +1 DOG

Even in a big city like Genoa are many the itineraries that can be done in the company of your four-legged friend.

They are possible several guided tours, which usually start or end in a leg area: spaces created specifically by the municipality of Genoa to make your dog relax and have fun.

During the guided tour we will mainly walk the ancient "creuze" (yes, just like Fabrizio De Andrè's "Creuza de Ma '"): paths of medieval origin once used for the transport of goods. They are places little altered by the modern urban development of the city, often hidden within modern districts and represent real oases of silence, peace and greenery in the city center.

During the guided tour you can admire Genoa from unusual points of view, and discover prestigious churches and villas that usually they are not reached during the more traditional guided tours.

And if you don't want to walk too much, don't worry: to go up we can use the funiculars or public elevators, and follow the entire guided downhill itinerary.

It is not possible to change this ticket.

In case of cancellation due to DPCM the ticket will be fully refunded.

You will meet your private guide Tiziana at the exit of the Spianata Castelletto lift at 10:30, see the section "meeting / how to get there"

Exit of the elevator of Spianata Castelletto, GE, Italy 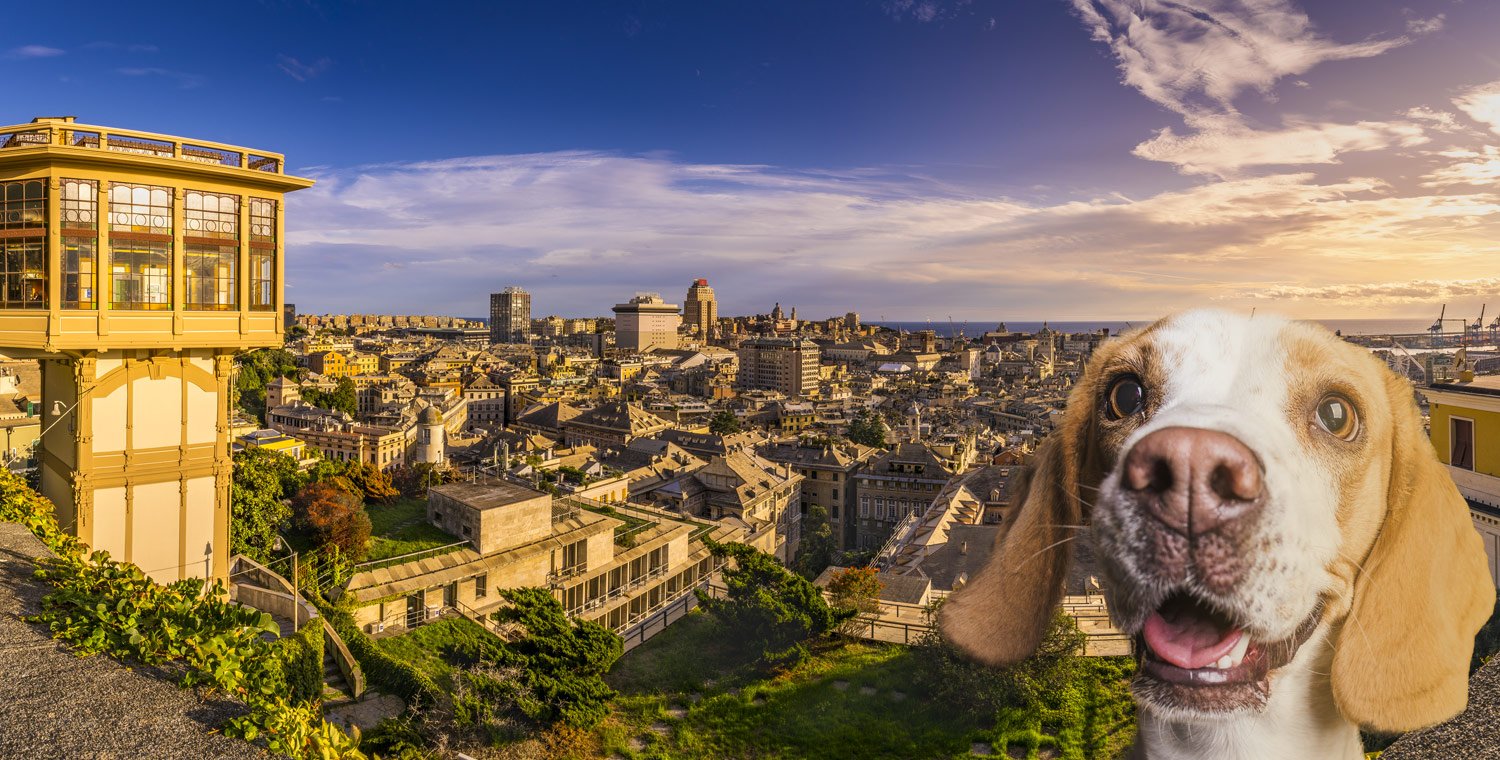 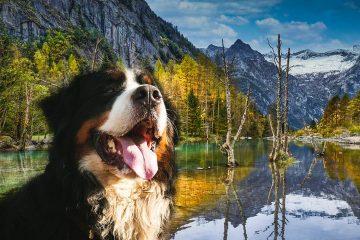 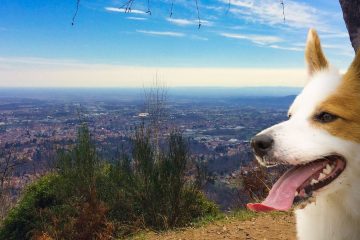 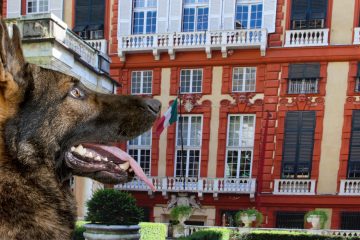 Palazzi dei Rolli in Genoa with a dog