Explore the ancient archaeological wonder of Pompeii with your small dog together with a professional guide.

Building a city right next to an active volcano doesn't always go as you would like, ask Pompeii. With the'eruption of the 79 AD, Mount Vesuvius decimated the settlement and the inhabitants. Irony of fate, the volcanic ashes and incandescent they also perfectly preserved the site, leaving what is perhaps the most remarkable archaeological site in the world.

Now, thousands of years later, you can wander around one time capsule of ancient Roman life with professional guide together with your little dog.

When Vesuvius erupted 2000 years ago, it exploded for the equivalent of 100.000 times the thermal energy released by the bombings of Hiroshima and Nagasaki. Poor Pompeii, he would never have made it.

Frozen in time for about two thousand years, Pompeii is truly one of the wonders of antiquity. Discover this unique UNESCO World Heritage Site on a guided tour and retrace the footsteps of the ancient peoples of Italy.

In an area of ​​50 hectares of archaeological wonders, you will be guided around the ruins of houses, fountains, statues, frescoes and an amphitheater truly sensational - all at the foot of Mount Vesuvius, with a menacing gaze.

It is not possible to change or refund this ticket.

Who comes by car from the north, therefore also from Naples, must use theA3 Naples-Salerno motorway towards Salerno and take the Pompei Ovest exit. From here, continue on the SS18, turn into Via Villa dei Misteri and after a few meters you have reached your destination.

Who comes from the southinstead, always fromA3 motorway must take the Pompei Est exit. From here, proceed along via Antonio Morese towards via S. Giovanni Battista della Salle, take via Sacra and continue on the SS18 until via Villa dei Misteri.

With the Circuvmesuviana, which in Naples is located at the Piazza Garibaldi station, one of the must be taken trains of the Naples-Sorrento line and you must get off at the Pompei Scavi stop. See the table for all time info.
Alternatively, also i Naples-Torre Annunziata-Poggiomarino trains they lead to Pompeii, up to the homonymous stop.

Warning! Several lines run on the tracks of Piazza Garibaldi. Check that the vehicle is the one for SORRENTO.

From Naples Central Station in Piazza Garibaldi, you can also get to Pompeii with a Trenitalia train direct Naples-Pompeii.

Alternatively, take a train towards Salerno, come down to the Portici-Ercolano stop and from here take another train towards Pompei which stops at the station of the same name, just a few minutes walk from the Archaeological Excavations.

Generally, the year is also activated every year tourist train fast of last generation Campania Express, from April to October, which leads directly from Naples to Pompeii and to Herculaneum (and arrives as far as Sorrento).

From Naples, from Piazza Garibaldi station, you can take the EAV and SITA buses.

THESITA bus, which also departs from Capodichino Airport, is the Napoli-Salerno-Nocera and stop at Pompei Scavi stop. Consult the official website for timetables. 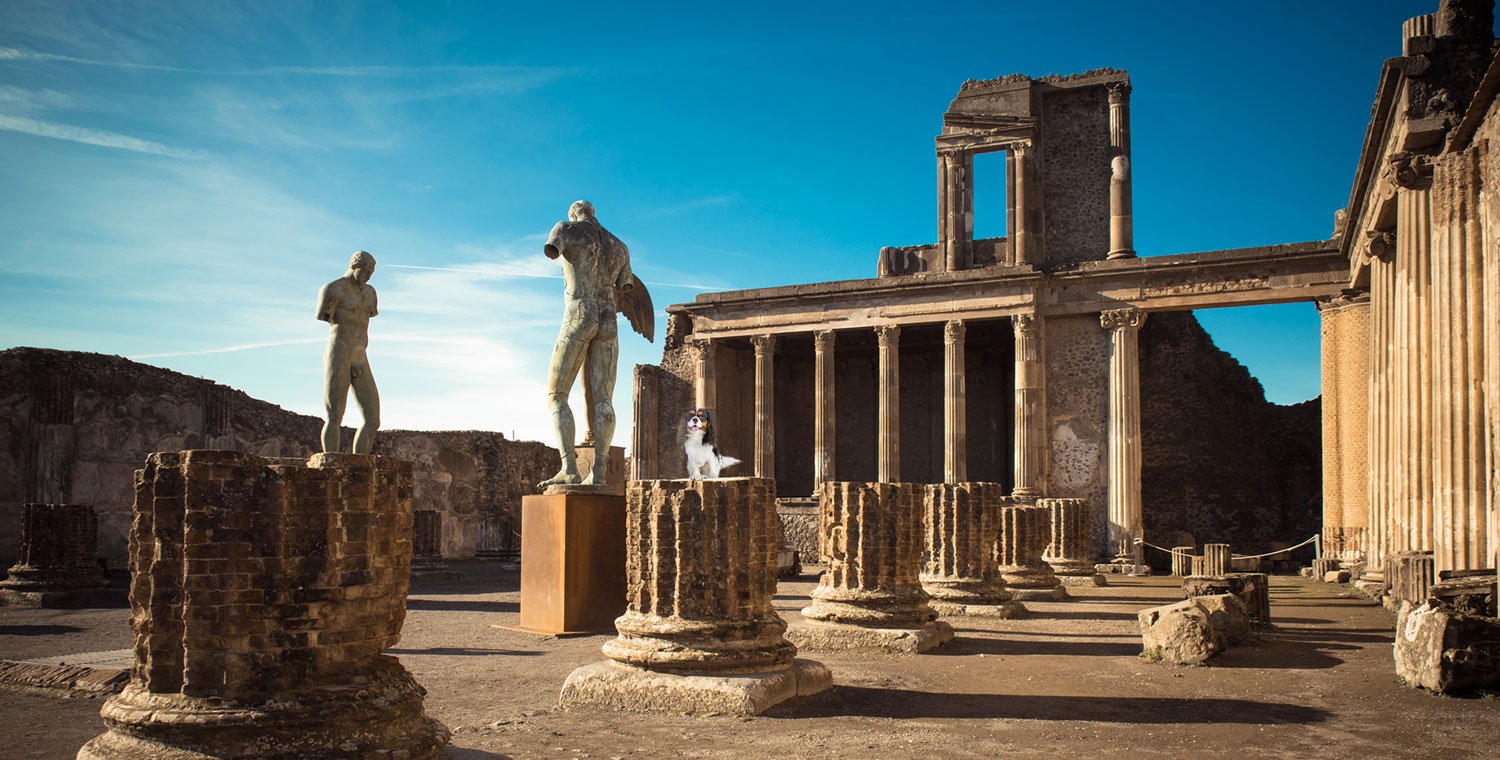 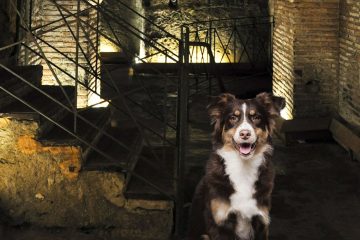 Visit Underground Naples with a dog