Why do dogs have wet noses

Why do dogs have wet noses

Why dogs have wet noses: between legends and reality

Hello everyone, my name is Book and I am a German Shepherd puppy. Today I want to explain to all of you why we dogs have the moist and fresh nose. A question that I am sure you will have asked yourself at least once in your life! It happened to me, days ago, to hear my human mother commenting on my nose with her partner. "Is it normal that it is so wet?", This is what my sweet mommy asked herself, most likely worrying that I was not well or that I had some problems anyway. I wanted to reassure my best human friends by starting to play with them by making them understand that, instead, they are in very good health and there is absolutely nothing wrong. But, we want to see what is at the base of our moist and fresh nose?

I would like to start with one of the legends about the canine world that I like the most. And this is precisely about our nose and its being wet. Do you think I was talking about it the day before yesterday with my labrador friend downstairs. She was unaware of this legend and, I must admit, I really made a splash! It is said that we dogs, inside theNoah's Ark, we had the task to check that all the other animals were okay. During one of the many patrols, we realized that a hole had formed in the bottom of the ark, as big as a coin, from which water entered. If we didn't act, the ark would have sunk. It was then that a my brave ancestor covered the hole with his nose waiting for Noah to arrive on the spot to make the repair. God gave the dogs, from that moment, a cool and wet nose as a reward for the heroic deed performed on the ark.

Not bad as a legend, don't you think? Yet, there is not only the legend but also slightly more physical explanations for our wet nose. The first reason is that thehumidity allows the nose to take in even more odori and be as efficient as, in fact, it is! Do you think we dogs have a sense of smell 10.000 times more powerful of yours for which we really perceive every smell. In particular, I am referring to pheromones captured with the Jacobsen organ to which all the odorous particles that we "catch" with the nose reach and which we transport to the mouth with a simple lick.

If you think that we continuously clean our "truffle" with the tongue, you will understand why it is always humid.
In ours nostrils there are particular glands which help us disperse the excess body heat because we don't sweat so a diversion, in this sense, is essential, don't you think? That said, human friends, you will have understood that with a wet nose we control the temperature of our body.

But what does it mean when, instead, is our nose hot? It can happen that some of my friends have it and that doesn't necessarily mean feeling bad. You must know, in fact, that qwhen we wake up our nose is dry since at night we don't lick to clean it. And even if we are in the sun it is normal to have a drier nose. They told me that when I am older I will have a less wet nose and that my skin may be a little cracked.

Definitely, there is no fixed rule to determine if a wet nose is too wet or, on the contrary, too little. If you have any concerns, I recommend that you contact our veterinarian. Thank you for your attention and I wish you a lot of pampering with your furry friend!

tags: wet case dog nose truffle
previous postCrafty a dog camera throws cookies when you are at work
Next postA splendid Bernese Mountain Dog as a concierge in a luxury hotel 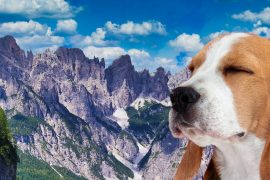 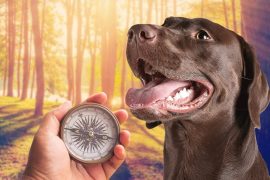 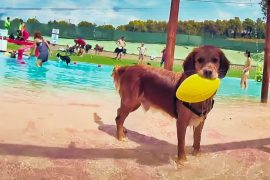 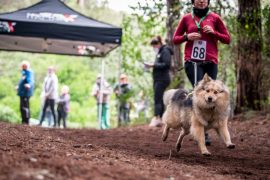 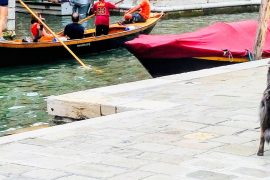 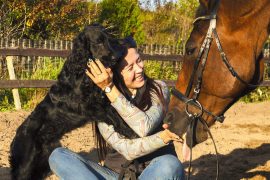 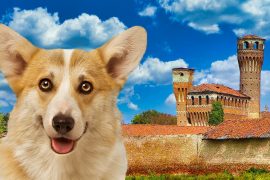 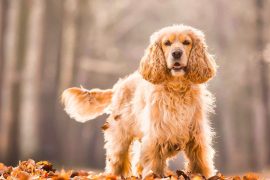 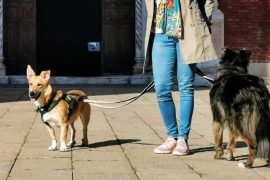 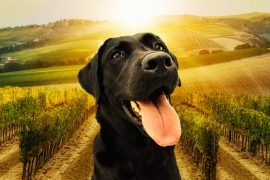 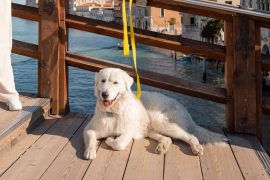 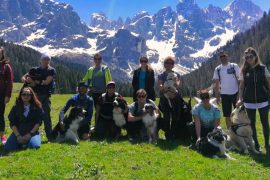