Here the day before yesterday there were 45 °, today there are "only" 39 ° ... we are cooked! They had warned us but from Malaga to Madrid we could not stop at least one day ... There are so many things to see, at least those from outside ... because we dogs do not enter almost anywhere here. Apart from the beautiful parks, the simaptic dogs and the beautiful people we have known until now officially there is no dog area and actually we have met very few dogs, with the heat that makes it I understand ... My human and I have drink in abundance but we gasp the same without mercy. We do our usual tour of the attractions of the center but perhaps it would be better to take refuge in the hotel because in the air-conditioned rooms the entry to me is not allowed anywhere except in the tables of the patios outside ... which are a marvel and typical of Cordoba ... So we take courage and continue. Turning around we meet Flú, a true Madrid-born and her human Laura, we immediately make up a herd, and we decide to continue the Cordobese exploration together ... and right at the "Cordobesa" we stop to eat, it is a place near the cathedral. embers, obviously something magically fell off the table and my new friend Flú and I brushed it all off in nano seconds :-) The parks are all accessible but only on a leash and the fountains scattered around the city help us all stay hydrated and four. Behind the cathedral / mosque Mela e Flú we can finally play free among the ancient Roman ruins, right on the right of the ancient Roman bridge (which is also really beautiful). Cordoba at night is wonderful, there is not much nightlife in the sense of "fiesta fiesta" but it is certainly liveable and the pace slows down again. Turning and losing ourselves the way we like it there

Here the day before yesterday there were 45 °, today there are "only" 39 ° ... we are cooked! We had been warned but from Malaga to Madrid we could not stop at least one day ... There are so many things to see, at least those from outside ... because we dogs do not enter almost anywhere here. Aside from the beautiful parks, the simaptic dogs 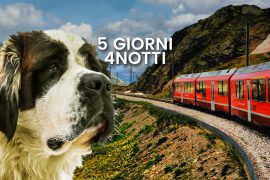 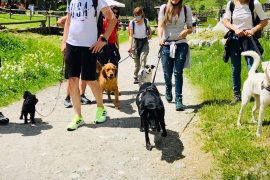 Educational walk in the wood of La Cassa (TO) 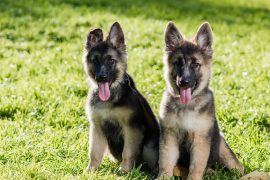 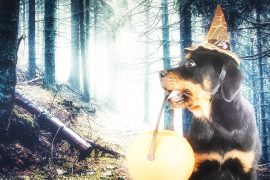 BauHalloween by night: Pack walk in the dark at Parco della Brughiera (CO) 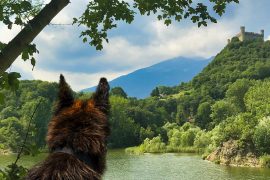 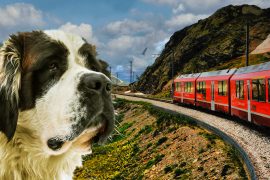 Bernina red train with a dog and stay 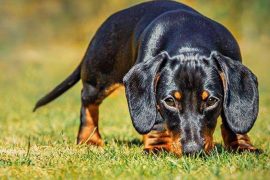 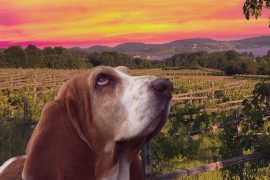 BauTour among the vineyards at Sunset, from Piverone to Viverone on the Via Francigena (TO) 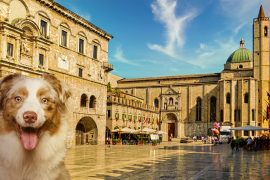 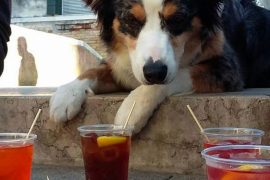