Holidays with a dog in Friuli Venezia Giulia 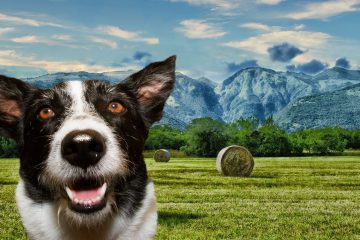 A Bau New Year away from the barrels in Friuli Venezia Giulia, immersed in the
2 Max
Very easy 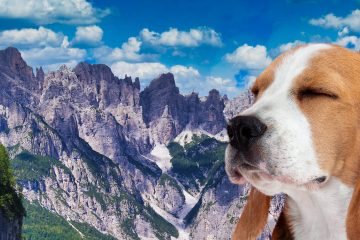 Where to vacation with a dog in Friuli Venezia Giulia

Characterized by a varied climate and natural environment, Friuli Venezia Giulia is increasingly establishing itself as one of the main tourist destinations of the national territory with a dog. The concomitant presence of mountains, hills and plains, as well as the coastal strip, has allowed the development of differentiated tourist solutions, in fact vacationing with a dog in Friuli Venezia Giulia offers many possibilities: seas and mountains.

Mountain resorts such as Tarvisio welcome winter sports enthusiasts. A particular naturalistic attraction is constituted by the famous Karst which contains within it geological formations such as sinkholes and underground rivers. Also some caves, including the note Giant Cave, constitute phenomena of karst derivation. The regional territory hosts several natural parks such as the Regional Park of the Julian Prealps or l 'Fauna Oasis of the Marano Lagoon where you can do various activities with your dog such as hiking, the dog trekking and birdwatching.

The regional coast extends in its eastern part with imposing rocky barriers, while the western side, characterized by low and sandy shores, represents the main landing point of seaside tourism also given the presence of some beaches for dogs nearby. The historic city of Grado condenses a rich maritime, thermal and cultural offer thanks to its numerous and ancient monuments. The other privileged destination of seaside tourism is Lignano di Sabbiadoro, whose waters have been awarded with the blue flag.

There are many cities of art in Friuli Venezia Giulia starting from the Roman Aquileia up to the Lombard Cividale del Friuli. The rich local food and wine is configured as a combination of three different cultural areas, namely the Italian, German and Slovenian. Typical regional products include the Sant'Andrea asparagus and the famous San Daniele ham. The taste itineraries dedicated to enthusiasts also include the tasting of fine local wines such as Refosco.