Traveling with a dog in a camper

Traveling with a dog in a camper

Hello friends, we have just returned from a long weekend that we spent wandering around in a camper to greet all our relatives and friends scattered in different cities before leaving for a few months for Spain, tomorrow morning we set sail !!!
It was a experience that we will surely do again: it's like having one giant doghouse that moves on four wheels and I had a lot of fun changing cities every day and at the same time being able to decide whether to sit next to my bipedal friend who was driving (don't worry I have my seat belt) or doze behind where there is a mega bed and where I am she could get away without being scolded. 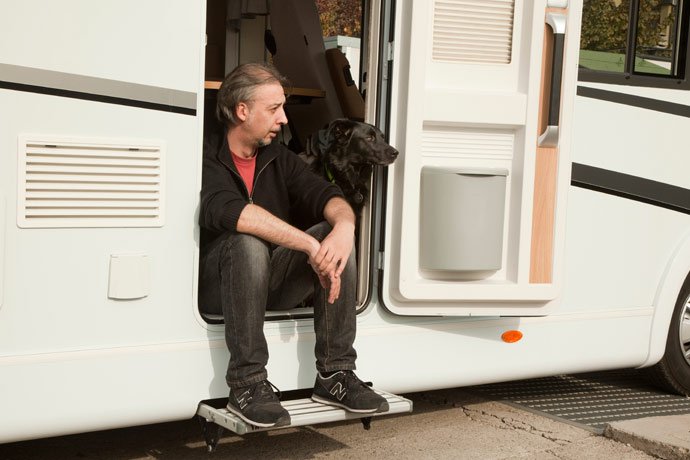 My bipedal best friend this time I have to say he really had theright idea: rent a camper it has saved us time, effort and pennies, which as far as I understand humans use them to do many things and left us our independence and freedom to move without having to disturb anyone. Thanks to this new site called Campanda we could choose the camper that did it for us and we have it booked online no problem. When we went to pick it up, Silvia the young lady who was waiting for us to give us the keys, she was really charged and nice and then she has a very blond golden, who is called Zampa, with whom I immediately made friends ... we played a lot in the meantime they were talking . 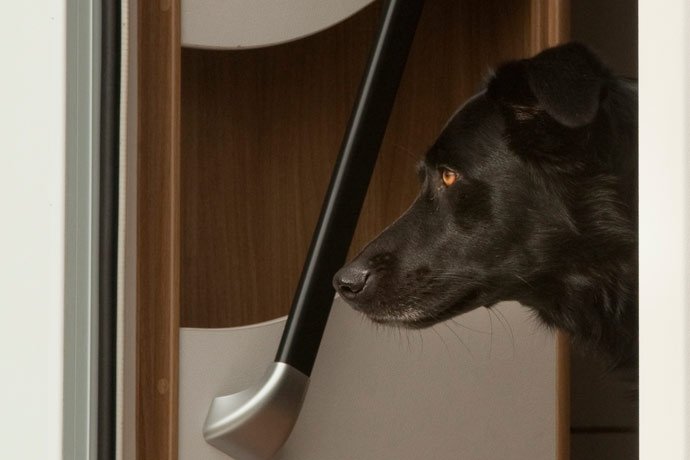 Traveling with a dog in a camper, as my best friend Marco says, it's a fantastic experience, you really are free to go and stop wherever you like. Of course, for longer journeys it is better to stop in campsites, obviously dog ​​friendly, but for a few days we parked in private courtyards, fields of zucchini and peppers, even in front of a fountain on the square where the grandfather lives and the sound of the water made us a lullaby. Here's to say all that stupid daddy forgot his mobile phone charger at home and so the phone abandoned us after a while but luckily we had GPS and, even if he will never admit it, maneuvering with that beautiful traveling house I saw him sweat cold for fear of ruining it but luckily there was also the rear view camera and when he turned it on he changed his face and immediately relaxed. 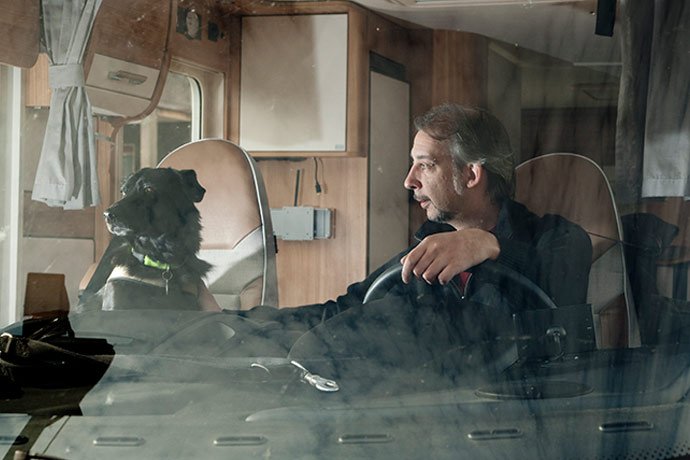 On our return, our friends were waiting for us who, when they saw us arrive at that wonder, they pestered dad with questions, they wanted to analyze it piece by piece and I'm sure they will use it soon to organize their holidays too to visit us, they also took a lot of souvenir photos for us (thanks!) ... even though I already know that Marco, my biped, has taken a liking to us and in Spain he will certainly rent another one to make us a few more strolls, because the site has campers all over Europe… and we have a portable connection.

From tomorrow we start again on a new amazing adventure towards Barcelona, ​​follow us on Periscope for live broadcasts, our nick is obviously Trip For Dog 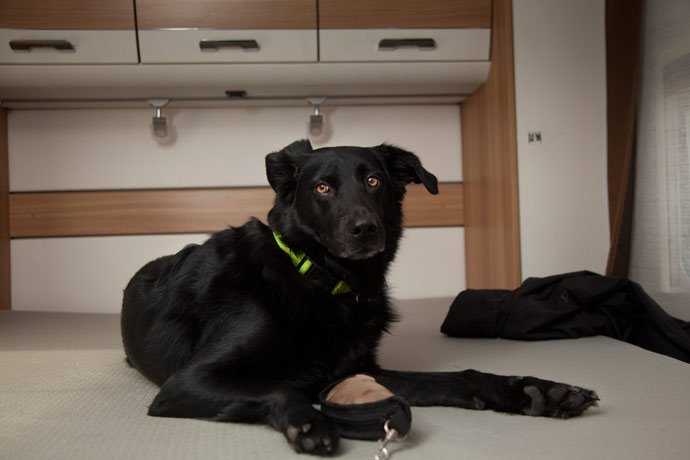 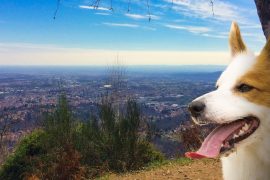 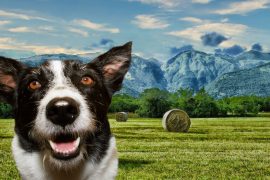 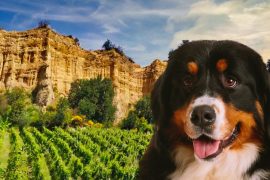 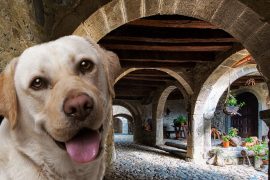 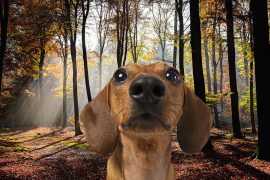 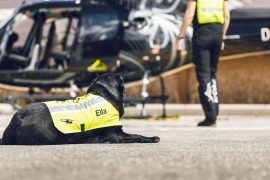 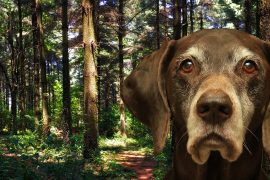